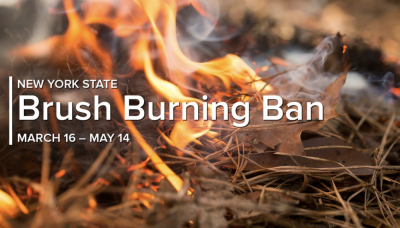 Please be advised it is against the law to burn between March 16th and May 14th. Please keep you and your neighbors safe!
WFD Logo 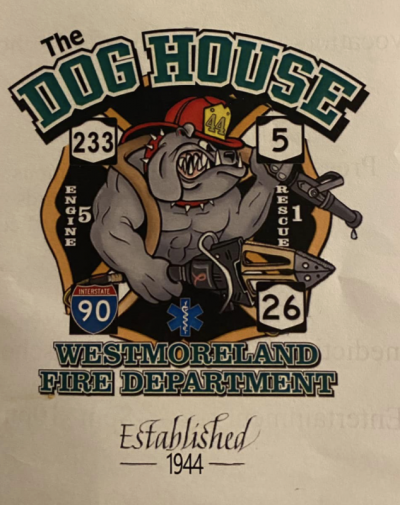 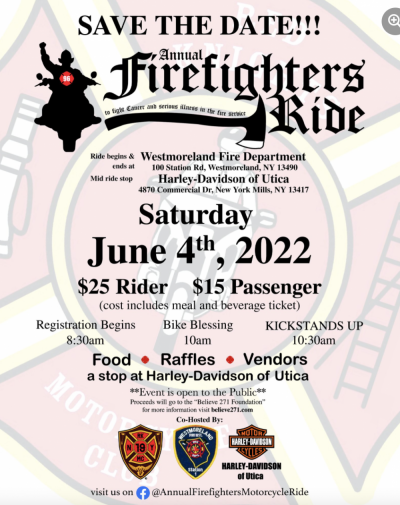 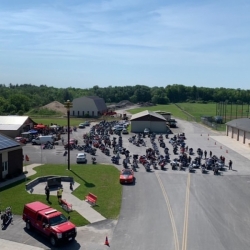 Thank you to all those who helped to make this day possible. A special shoutout to New Hartford Fire for bringing their tower ladder. This year's ride was also in memorial of Bud Koss from the Ori...
➠
About us

Westmoreland F.D was housed on Main Street in the Village. A new station was constructed on station road across from the town hall and highway garage. A fire bell was used to announce emergency calls that was located at the Westmoreland Malleable Plant and was moved in front of the Town Library, across from the new station.

The Westmoreland Fire Department was formed on May 2, 1944. Eighteen men of the Community met and formed the fire department. In July 1944, 37 men attended a meeting and were considered the charter members of the Organization.

In October of 1944 the Town Board appointed the first five Commissioners. In October of 1944 a 500 gallon Pump and necessary equipment was acquired. In addition a 1939 Brockway truck was acquired to carry the equipment. The Fire Departments first call was on March 6, 1947. In September 1947 the Fire Department was incorporate and the fire protection contract with Clinton was cancelled. In 1948 the department's first annual banquet was held at Gavin's Restaurant.

In 1950 the Fire department held its first annual "Field days" and the Commissioners purchased the Departments first new fire truck which was delivered in October. In January of 1961 Westmoreland FD held it's first meeting in the new main street fire house and in 1962 the "Home alert" radio system was put in service. In June of 1971 Chuck Ossont was honored as "Fireman of The Year" of New York State for his heroics in saving property and life when his parent's home burned. From May, 1944 to January 1, 1975 Westmoreland Fire Company had responded to 742 fire and emergency calls. The town and firemen had furnished 4 pumpers, 3 tankers and 2 squad trucks between the Westmoreland, Lowell and Lairdsville stations.

If you are interested in renting the fire hall please call the station phone number (315) 853-6884 and click the option for Hall Rental. Please leave a message and we will return your call. Thank you.

This site has been viewed 186,310 times.
News
Events
Pictures
Apparatus
Maintained by the members and staff of Westmoreland Volunteer Fire Department. Designated trademarks and brands are the property of their respective owners. Copyright © 2006-2022. YourFirstDue Inc. All Rights Reserved. Content on this web site is supplied by Westmoreland Volunteer Fire Department. YourFirstDue Inc. cannot be held responsible or liable for any content, text, pictures, or any other media found on this web site.
Management login
Powered by